Choose the right word from above to complete these sentences.

The island is a land area (usually of natural origin) in the ocean, the sea or the river, surrounded on all sides by water and constantly rising above the water even during the period of the greatest tide. From the mainland, the islands are smaller (the largest island is considered to be Greenland, which is about three times smaller than the smallest continent - Australia). There are solitary islands and their groups - archipelagoes. According to origin, islands located in sea water are divided into: composed of bedrock; formed by the accumulative activity of water (waves or surf); volcanic and mud volcanic; coral.The islands differ depending on the origin and their location relative to the continents. At the same time, the basic division is the division of islands into those located in sea water bodies and in fresh water.
Based on geographical location, the islands in the oceans and seas are subdivided into continental (continental), transitional zones and oceanic. 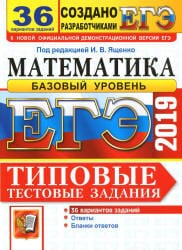 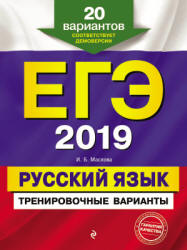 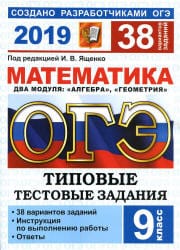 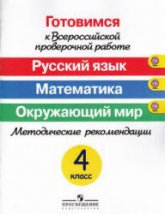